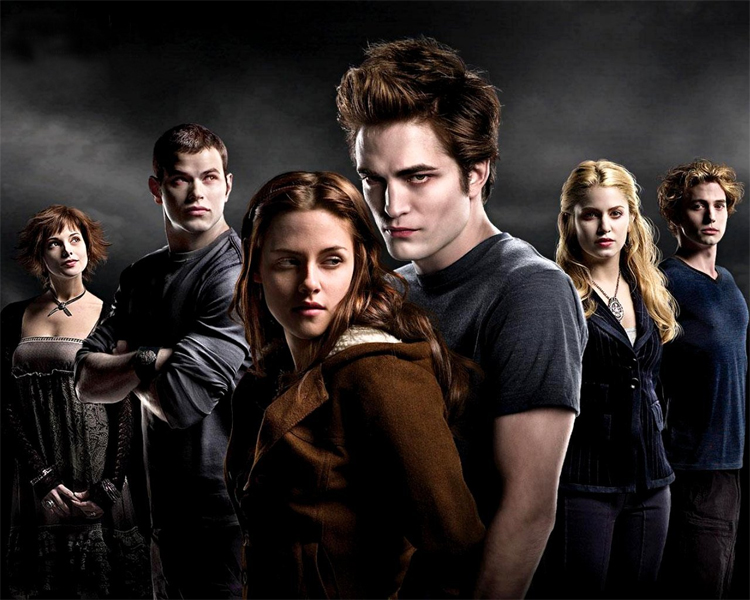 In 2009 my sister convinced me to go to a movie with her called Twilight, which was based off a book she had been trying to get me to read. My life was never the same.

Here are some photos: 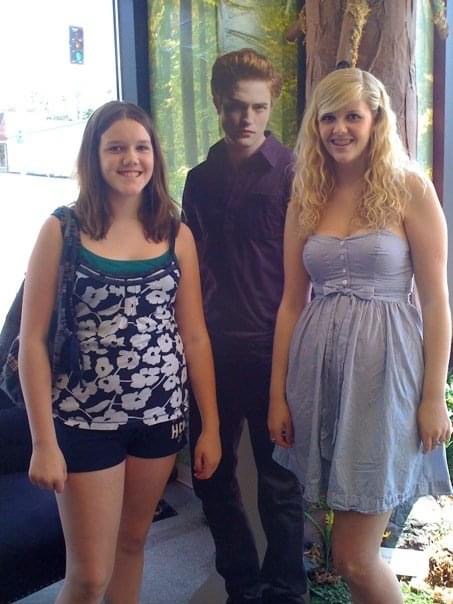 In the photo with the cardboard cutout and Bella Italia are in Port Angeles, WA. In 2009 they had a dazzled by twilight store with all of the Twilight products you could think of and Bella Italia was based off of the Italian restaurant that Bella and Edward go to in the movie.

I saw Twilight 5 times while it was in theaters. I then proceeded to buy a very vast collection of Hot Topic Twilight products.

Since Midnight Sun is coming out in August I will definitely be doing a reread of the series before then.

Were you a twihard?