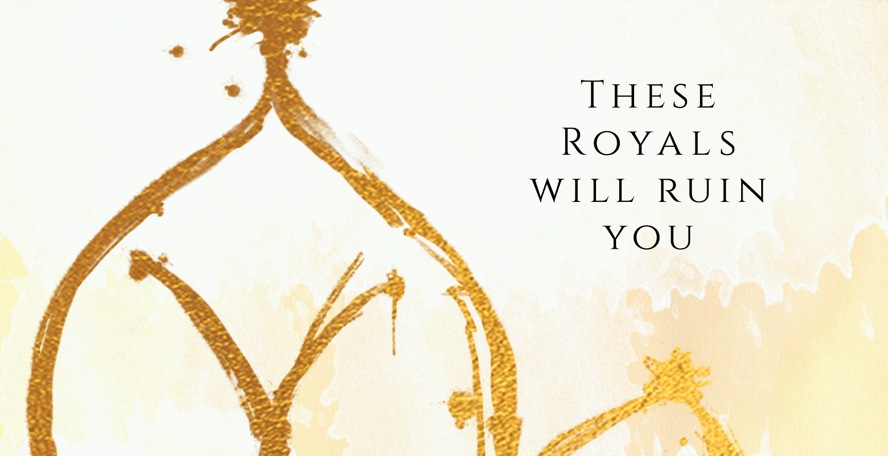 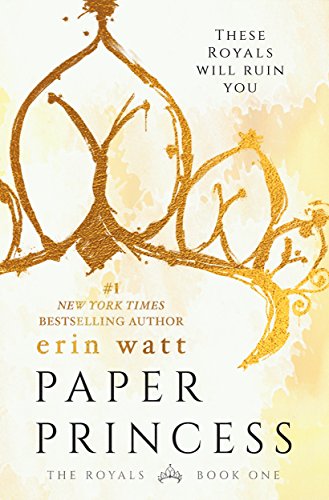 From strip clubs and truck stops to southern coast mansions and prep schools, one girl tries to stay true to herself.

These Royals will ruin you…

Ella Harper is a survivor—a pragmatic optimist. She’s spent her whole life moving from town to town with her flighty mother, struggling to make ends meet and believing that someday she’ll climb out of the gutter. After her mother’s death, Ella is truly alone.

Until Callum Royal appears, plucking Ella out of poverty and tossing her into his posh mansion among his five sons who all hate her. Each Royal boy is more magnetic than the last, but none as captivating as Reed Royal, the boy who is determined to send her back to the slums she came from.

Reed doesn’t want her. He says she doesn’t belong with the Royals.

Wealth. Excess. Deception. It’s like nothing Ella has ever experienced, and if she’s going to survive her time in the Royal palace, she’ll need to learn to issue her own Royal decrees.

Over the holidays I decided to purchase the ebook for Paper Princess because over the years I have heard many good things about it and loved her book When It’s Real. I wasn’t sure if I would like it because the description of it sounded a bit odd and unlike something I would typically pick up. It surprised me so much! It was a little difficult getting into it for the first couple chapters, but after I was hooked.

This book is definitely very different from When It’s Real, but this was also at the beginning of her writing career. There were spots in the book where I definitely felt that it was almost another writer. Though her character development amazed me just as it did in her other book. Erin is amazing when it comes to plot and character development and I think that is what truly hooked me in.

One thought on “Paper Princess ”

This is a text widget, which allows you to add text or HTML to your sidebar. You can use them to display text, links, images, HTML, or a combination of these. Edit them in the Widget section of the Customizer.
Loading Comments...
%d bloggers like this: